Takoyaki and yakisoba are trendy street snacks that originated in Japan. Takoyaki is commonly known as the Japanese octopus ball serve with a signature savory sauce and mayo. While yakisoba is meant for stir-fried noodles.

Yaki Yaki is the first Yakisoba-And-Takoyaki-In-One-Serving Concept in the Philippines. The first Yaki Yaki store opened in May 2021, and within just a few months, they expanded to 16 branches (9 operational and 7 are under construction or in the pipeline). They have branches in the following locations:

Scallop Cheese Melt is a Takoyaki with scallop meat and cheese filling topped with cheese sauce and melted cheese. The balanced taste of scallop and cheese is perfect for seafood lovers. Takoyaki is also perfectly paired with yakisoba.

The meat is tender and flavorful with a crunchy golden brown coating. The bento box comes with rice, famous yakisoba, two (2) pcs of Takoyaki, and served with authentic katsu sauce as well. This is filling but very affordable too for only 149php. I also love their milk bars drinks which are the perfect partner when eating Takoyaki and Yaki bento.

They offer alfresco dining with minimal tables for health and safety protocols. By the way, we visited their Taguig branch. They are also open for franchises nationwide! You may contact them via email: franchise.yakiyaki@gmail.com or call 0956-7791150. 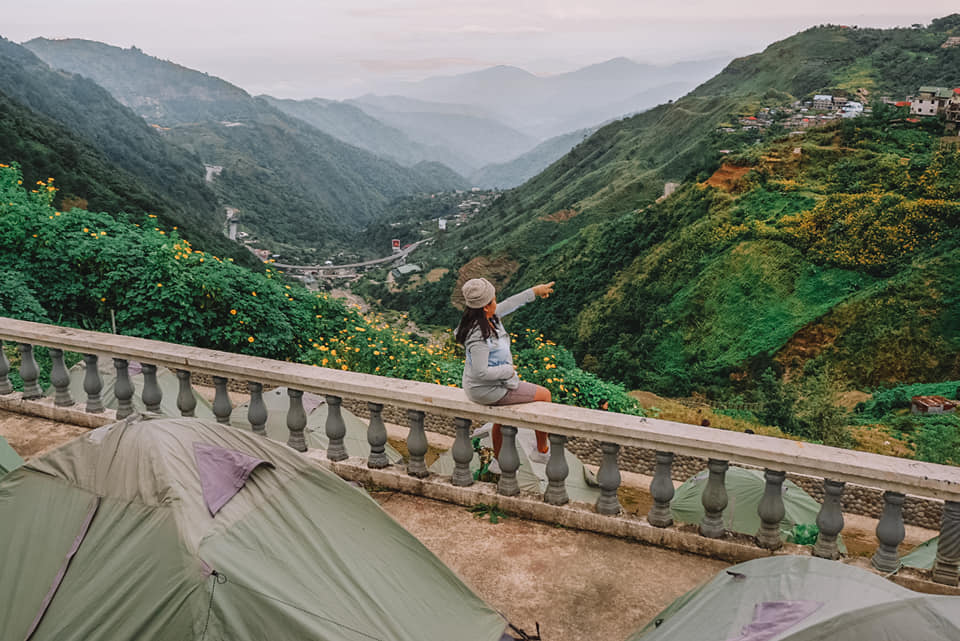 Valleypoint Campsite: Take Your Glamping Experience To The Next Level (2022 Update) 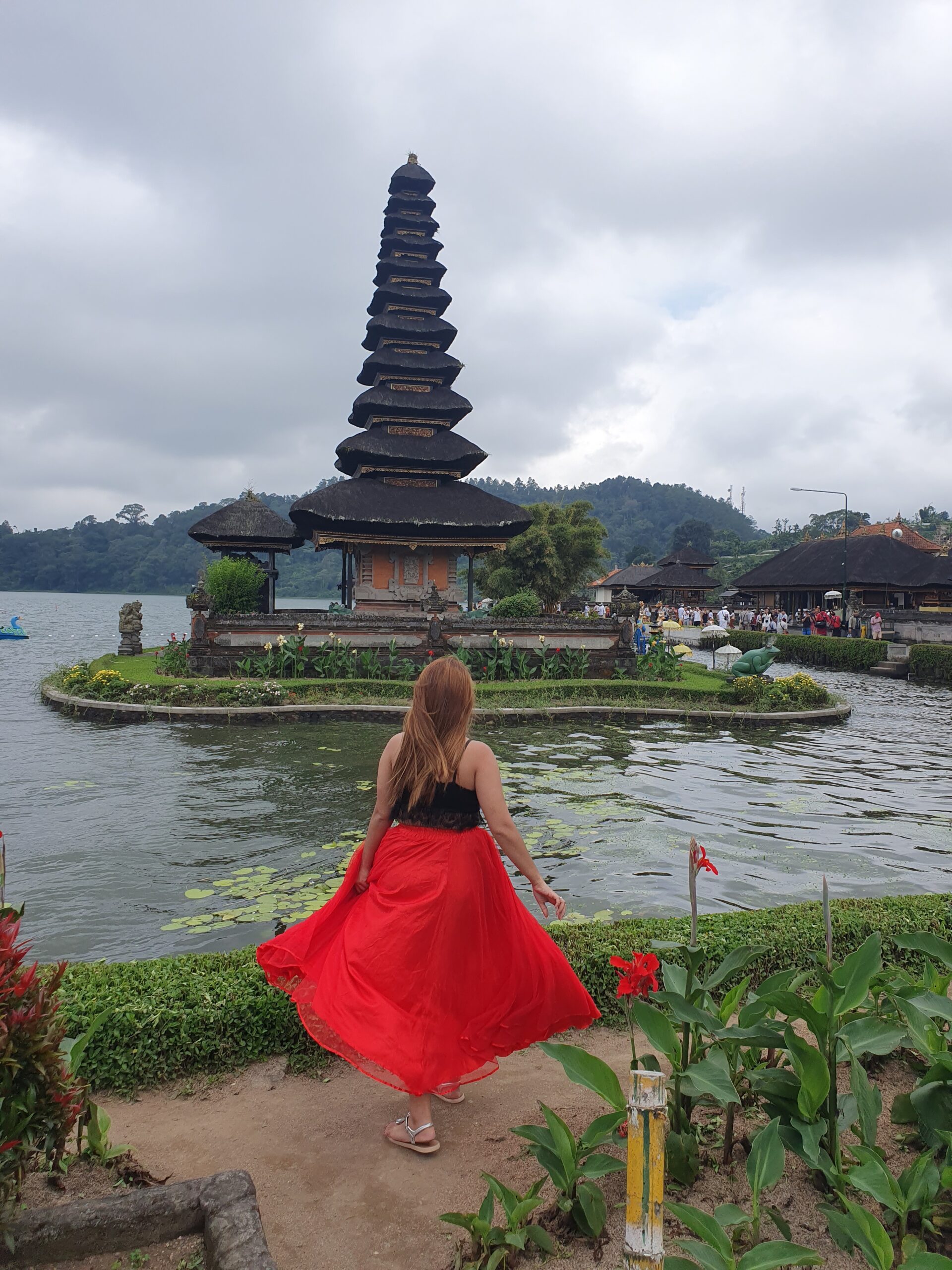 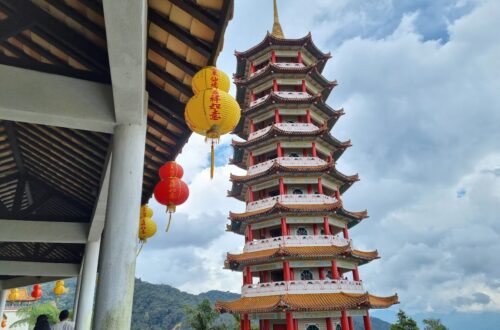 What To Expect In Chin Swee Cave Temple?