Siargao has witnessed a major spike in tourism in recent years because of avid Filipino and foreign surfers flocking to the surfing capital. Because of this, many local children have also developed a passion for the water sport. Seeing this desire among the local youth, a group of dedicated individuals were inspired to put up the Sun Crew, using surfing as a tool to make a positive change in the lives of the island’s locals. At the 16th Ten Accomplished Youth Organization (TAYO) Awards, the Sun Crew was recognized as one of the main winners and was honored with the Coke Barkada Award for its innovative programs that have empowered local children and communities to build a brighter future and play a key role in protecting the environment.

Coca-Cola Foundation president, Cecile Alcantara, awards the special Coke Barkada Award to Sun Crew co-founder and manager, Wemar Bonono, for the Sun Crew’s initiatives on education and environmental protection. Wemar Bonono, Sun Crew manager and co-founder, shared that his inspiration behind establishing the organization was to help the local children, especially because of his own experiences growing up in the island. At 14, Wemar dropped out of school and decided to work as a surfing instructor to provide for his family.

Aside from motivating students to attend school; one of the main thrusts of Sun Crew is to make the children and the local community the custodians of the island’s environment. To address the increasing waste that is produced with rising tourist arrivals, Sun Crew conducts weekly beach clean-ups with the help of the Smart Surfers, locals, and volunteers; collects and segregates the waste of the barangay; and holds eco-bricking and up-cycling sessions.

With its goal of creating a sustainable and waste-free Siargao and uplifting local communities through education, the Sun Crew best embodies the Coca-Cola company values and is aligned with the company’s vision of a World Without Waste. In January 2018, Coca-Cola announced its commitment to collect and recycle one bottle for each that it sells globally by 2030 and the company continues to work towards this goal. Coca-Cola has been a proud partner of the TAYO Awards Foundation, Inc. and continues to recognize outstanding youth organizations that are building a better Philippines through innovative programs. “Coca-Cola Foundation Philippines and TAYO go a long way. 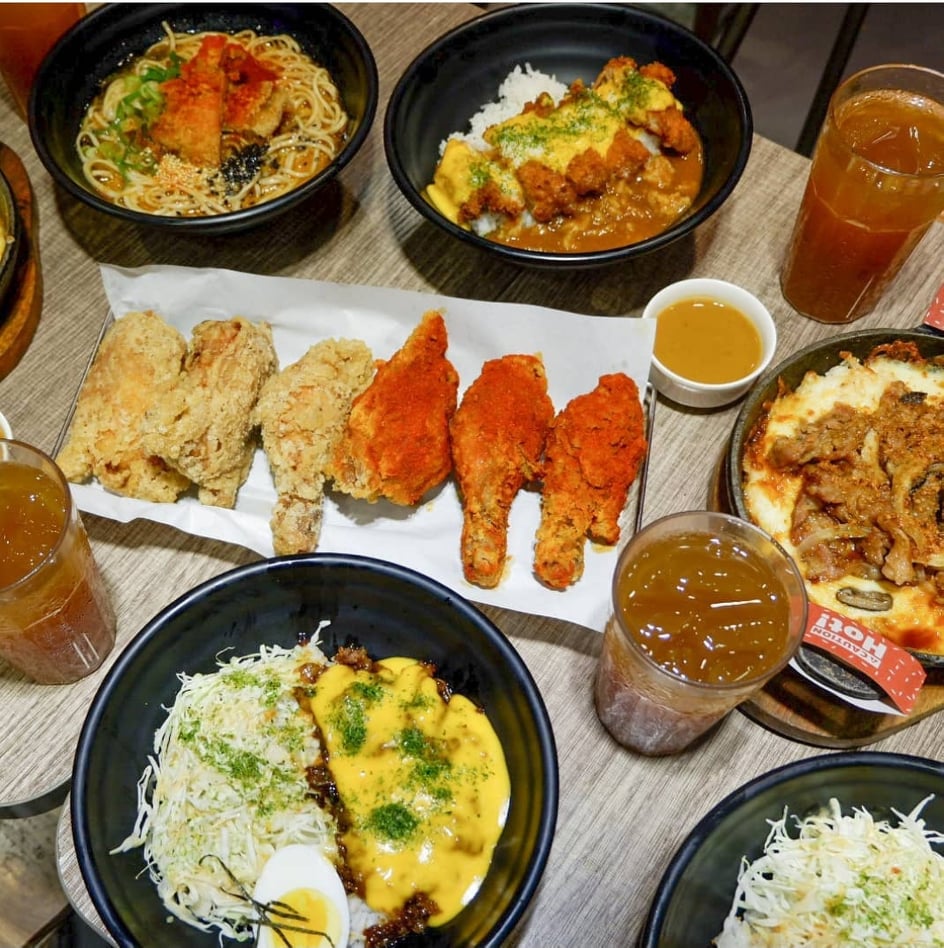 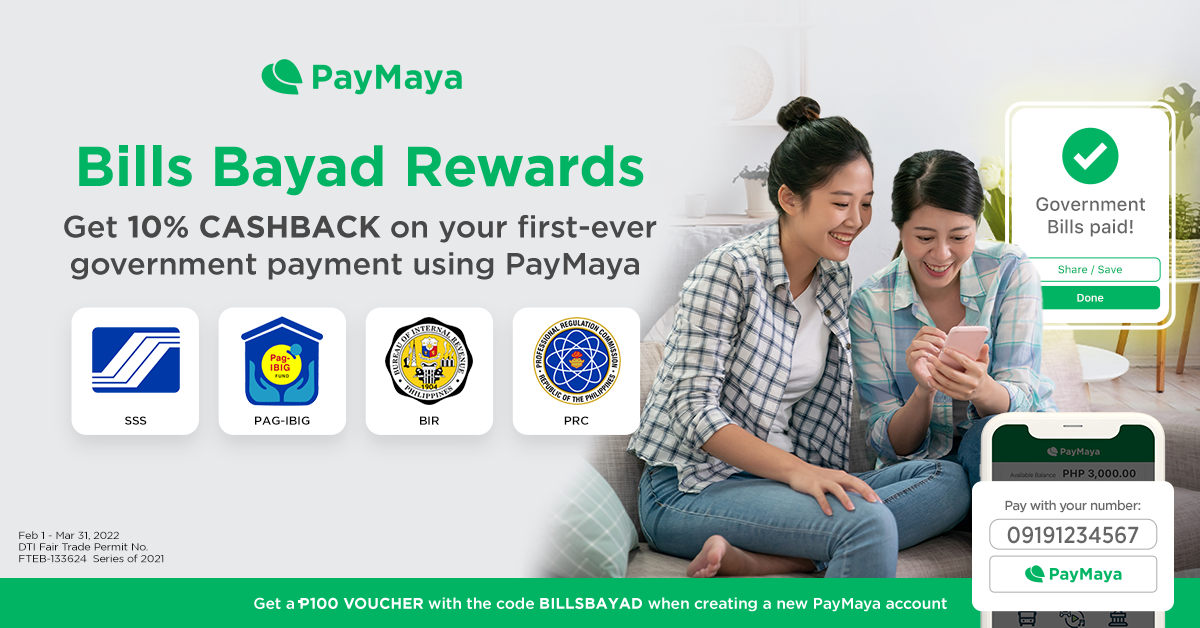 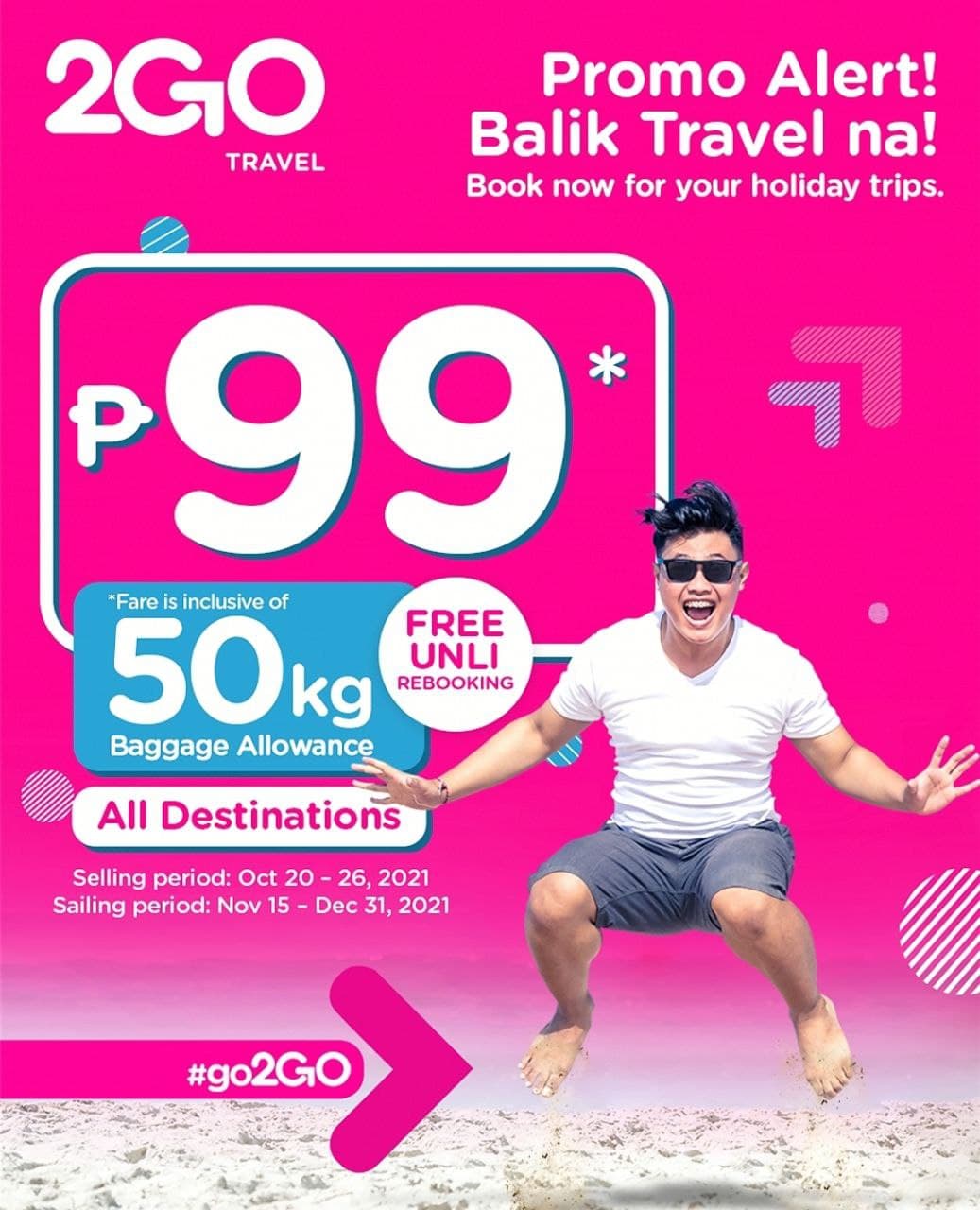